Today let’s go into a professional factory to learn more about it. 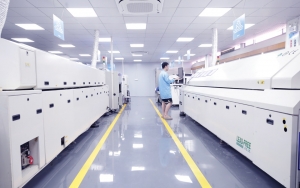 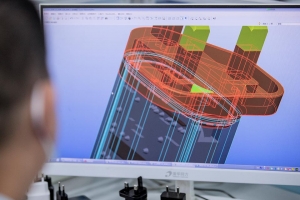 Today we wanna 20 watts with pd protocol fast charger, cost must be between 3 dollars to four dollars, and then the R&D engieneer will integrate a perfect solution for this project, and then hardware engineers to layout the pcd of the circuit diagram, choose the best chip capacitor within the budget, After exporting the prototype, start debugging out the electrical performance in line with the standard, then open the mold to make the engineering samples. 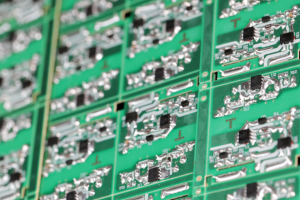 Once it’s get safty approved, it can start to enter the production line for mass production. The first step is the puzzle assembly , also called plug-in, a worker responsible for a hole, and then put into this large oven wave for welding, this entire frame is welded, fresh out of the oven, you still have to adjust. 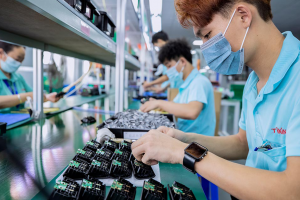 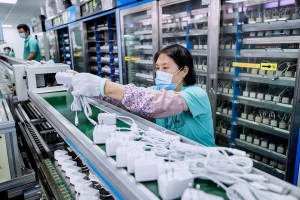 Then test, look at this machine, it’s cost a Porsche Cayenne three. . 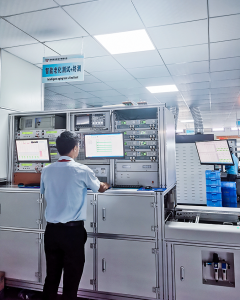 Then proceed to the second step, the test qualified components set into the shell for ultrasonic fusion, the upper and lower covers and then the aging test. A brief explanation, it will be charged for four hours , after that, it will be graduated from the assembly line and go to inspection, simulate the safety performance of the chargers in extreme environments, there are electrostatic discharge test, drop test, high and low temperature test, up to ten test items , and at last checked by the quality QC. Only when it’s qualified, it can flow into the market, and then to our consumer’s hands. The Master said, a good charger in the eyes of those who know is an artifact. 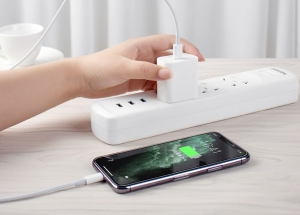